Applications have closed for 2021. 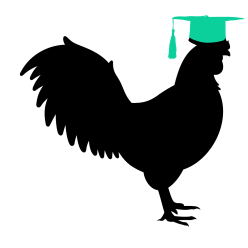 Applications have closed for 2021.

Targeting Excellence scholarships will be awarded by a scholarship committee comprised of national BOD members and regional leaders involved in food animal production. Scholarships will reflect the interest of annual contributors and the participants of the fund-raising events. Scholarships will be awarded to both undergraduate and graduate students enrolled in an agricultural curriculum at an institution that offers degrees in agriculture. Preference will always be given to applicants with a desire to work in some aspect of food animal production. 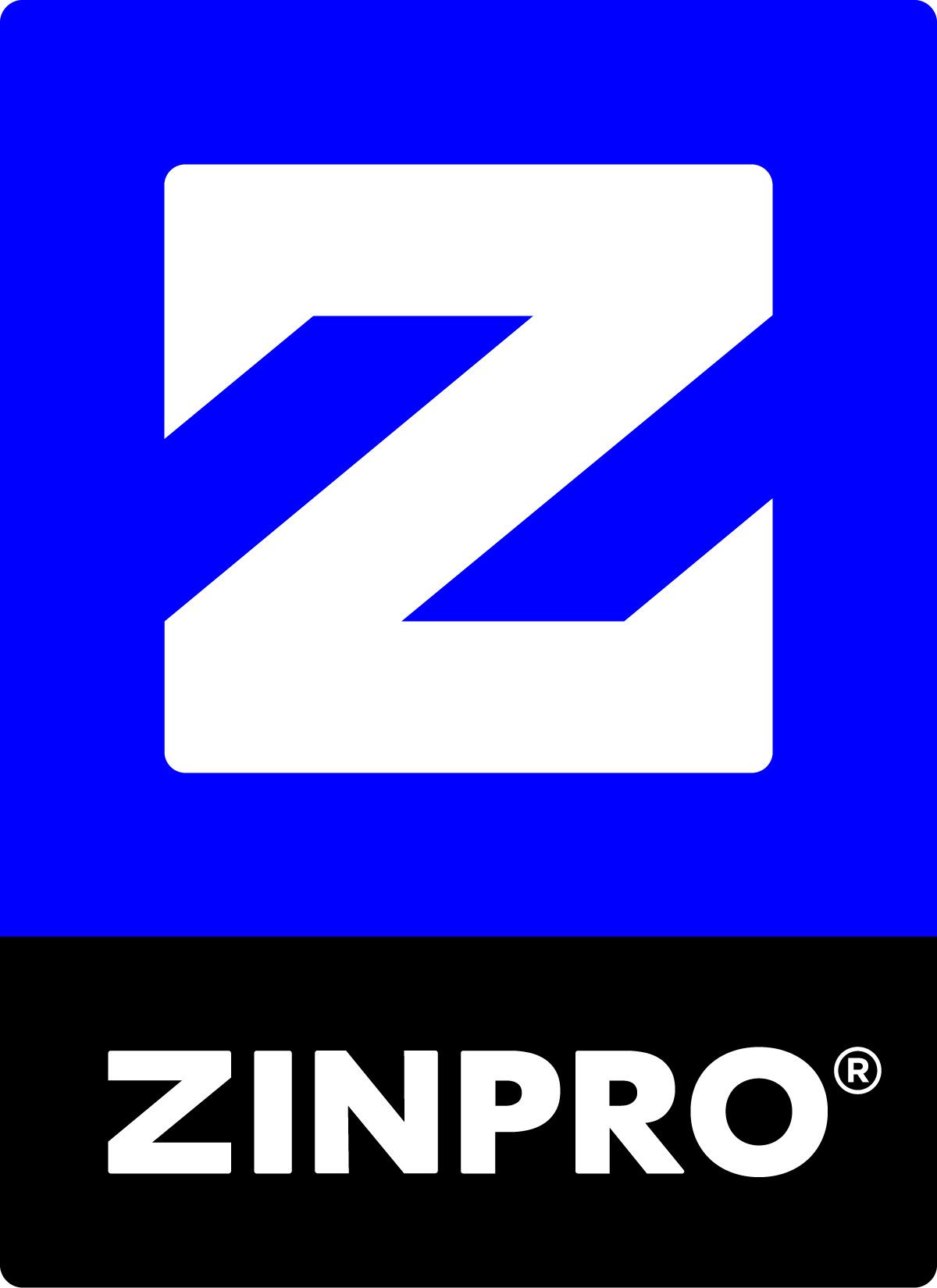